Leading From Alongside, Rather Than Out in Front: Non-positional Ways of Being a Teacher Leader

This blog explores how Knowles Fellows collaborate with peers to improve education in their classrooms and beyond.

The Knowles Teacher Initiative supports and prepares Teaching Fellows to become teacher leaders, and we do this from the very beginnings of their careers. Some might question how early-career teachers can act as leaders without more years of experience or “success” in the classroom. But we believe that teachers at all stages of their careers have important roles to play in a model of teacher leadership that is both reflexive and distributed.

Our Fellows show us examples of this kind of reflexive and distributed teacher leadership all the time. Traditional ideas of leadership assume a vocal leader who is out-in-front, promoting a vision, recruiting and persuading others, organizing activity, and directing the work of a team. Some of our Fellows take on highly visible roles like these early in their careers, stepping into formal positions of teacher leadership like facilitating a professional learning community (PLC), leading a department, or mentoring a first-year teacher.

We’ve also seen Fellows successfully advance an idea or advocate for change in less visible ways. As beginning teachers, our Fellows are interested in working collaboratively with other teachers toward improvement. While sometimes Fellows shy away from “formal” leadership designations, they nevertheless take deliberate steps to work collaboratively with colleagues in order to improve their teaching, influence their school’s culture, and improve educational outcomes for their students.

We’ve heard Fellows refer to this informal style as “stealth” leadership—leadership without hierarchical designation or fanfare, but still relying on deliberate steps to improve practice through authentic, important, and shared work.

Fellows have demonstrated this “stealth” leadership in a variety of ways:

Traditional models of leadership might not recognize Adam, Reagan, or Katherine as “leaders” in these scenarios. But for each of them, sharing the leadership work with their colleagues was more important than being named as “the leader.” We find that for many of our Fellows, the goal is not to assume a formal leadership position, but to improve teaching and learning in their schools, and the most effective way to do that is to work alongside their colleagues, rather than out in front.

*Names of Fellows and their colleagues are pseudonyms 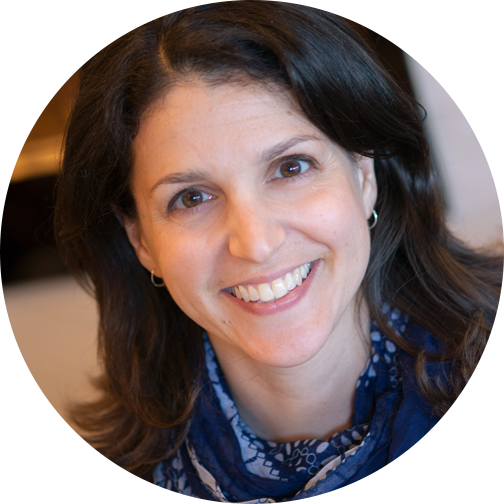